8 oz Us Prime Striploin, with a side of truffle mashed potatoes & Asparagus OR our Signature Caesar Salad OR Truffle Fries. For an additional $6, substitute sides for sushi OR Mac n’ Cheese. Choice of sauce: Sudachi Ranch Sauce, Balsamic Teriyaki, Wasabi Chimichurri or red Anticucho.

*For an additional $6, substitute sides for sushi OR Mac n’ Cheese

Since the pandemic rules don’t let you walk around, send your favourite table a drink instead!

Born in São Paulo, Brazil, Daniel Ken Miyamoto practically grew up in the kitchen. His grandmother and father were both Japanese immigrants and decorated sushi chefs who opened the first sushi resturant in São Paulo.

Daniel started helping in the kitchen and learning the trade until he moved into an Executive Chef role in many upscale establishments across the globe, including Canada, Italy, Uruguay, Japan, Quatar and Brazil. He is best known in Toronto for leading the culinary team at Blowfish for 3 years.

His style of cuisine is Yoshoku, which is a new Japanese cuisine with a twist of West-East ingridents. Some would call it “Japanese Fuision”. 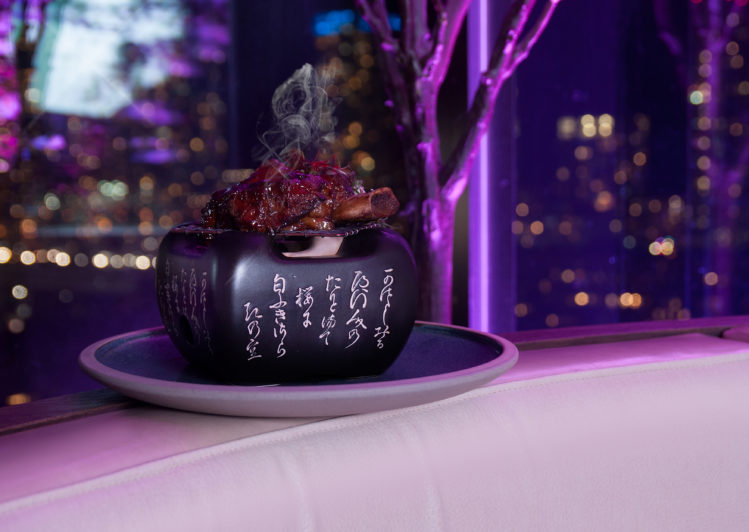 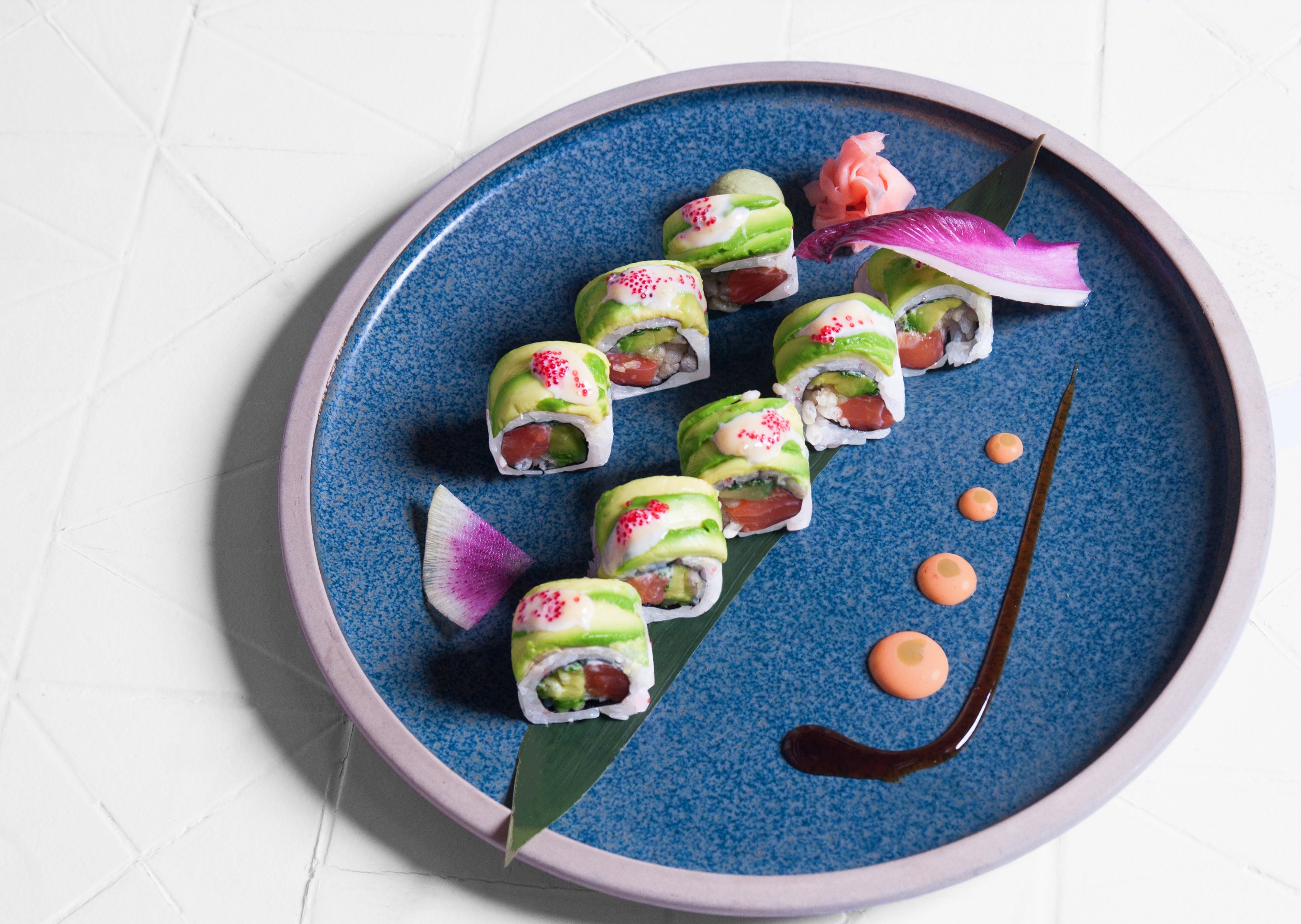 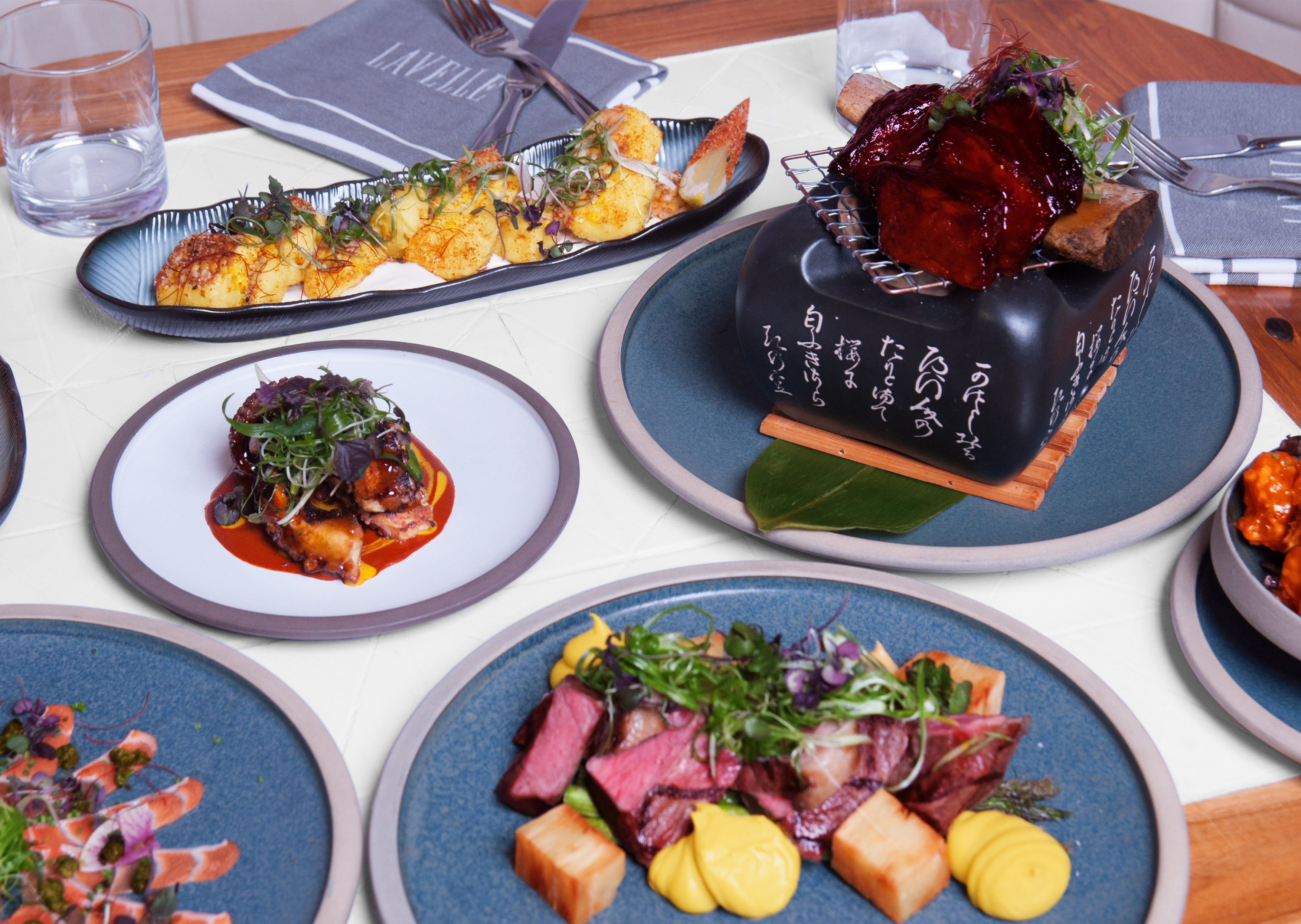 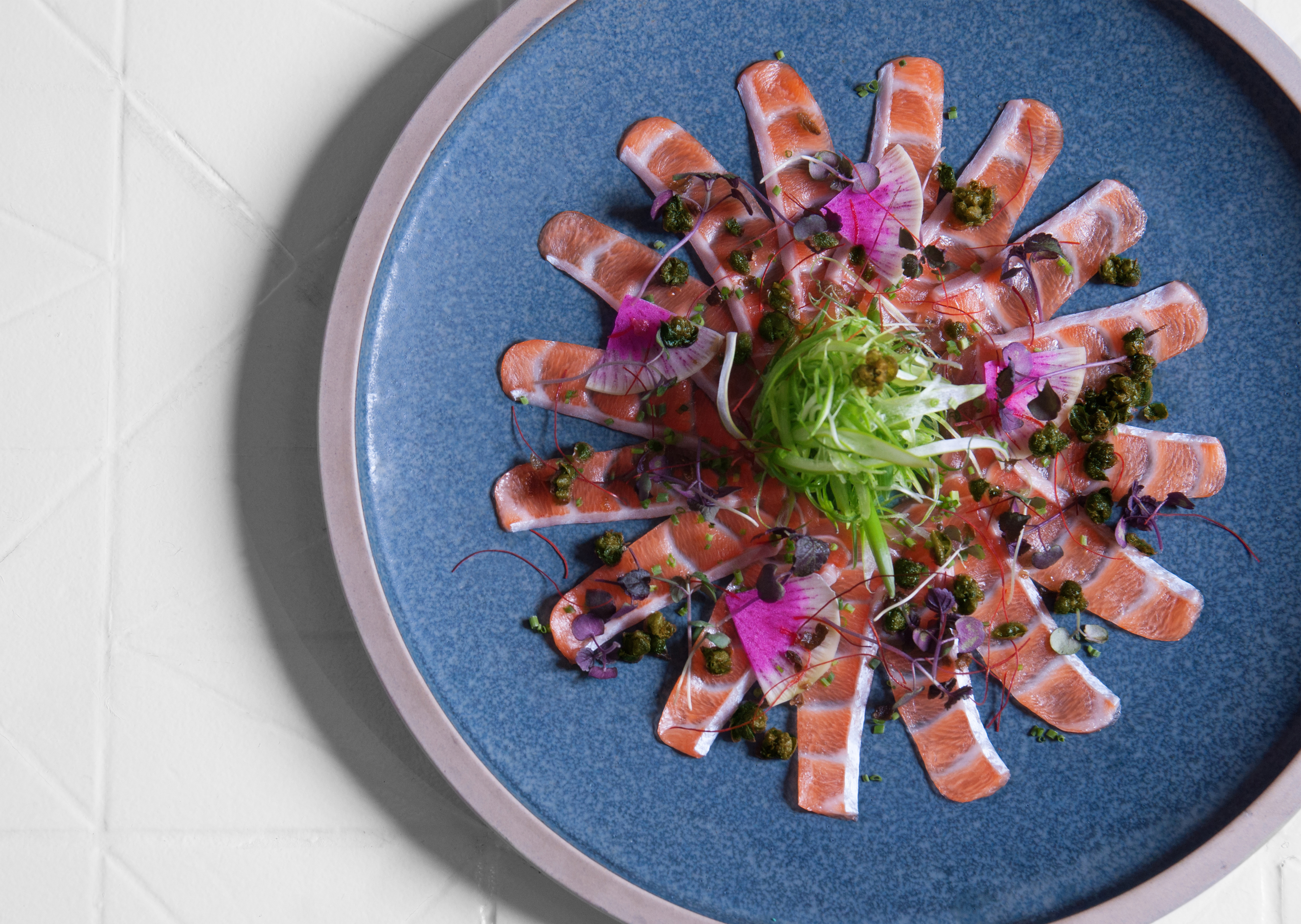 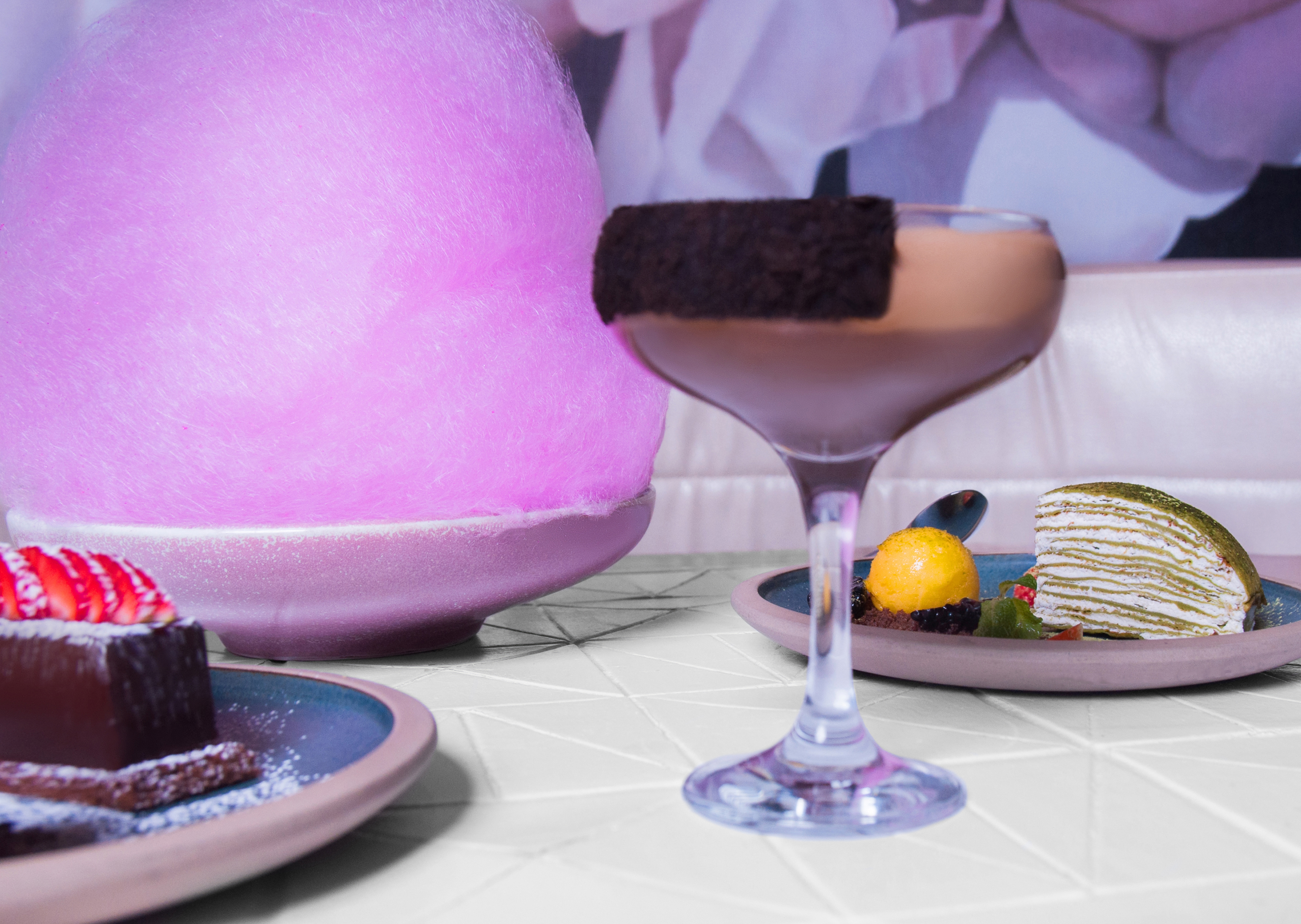 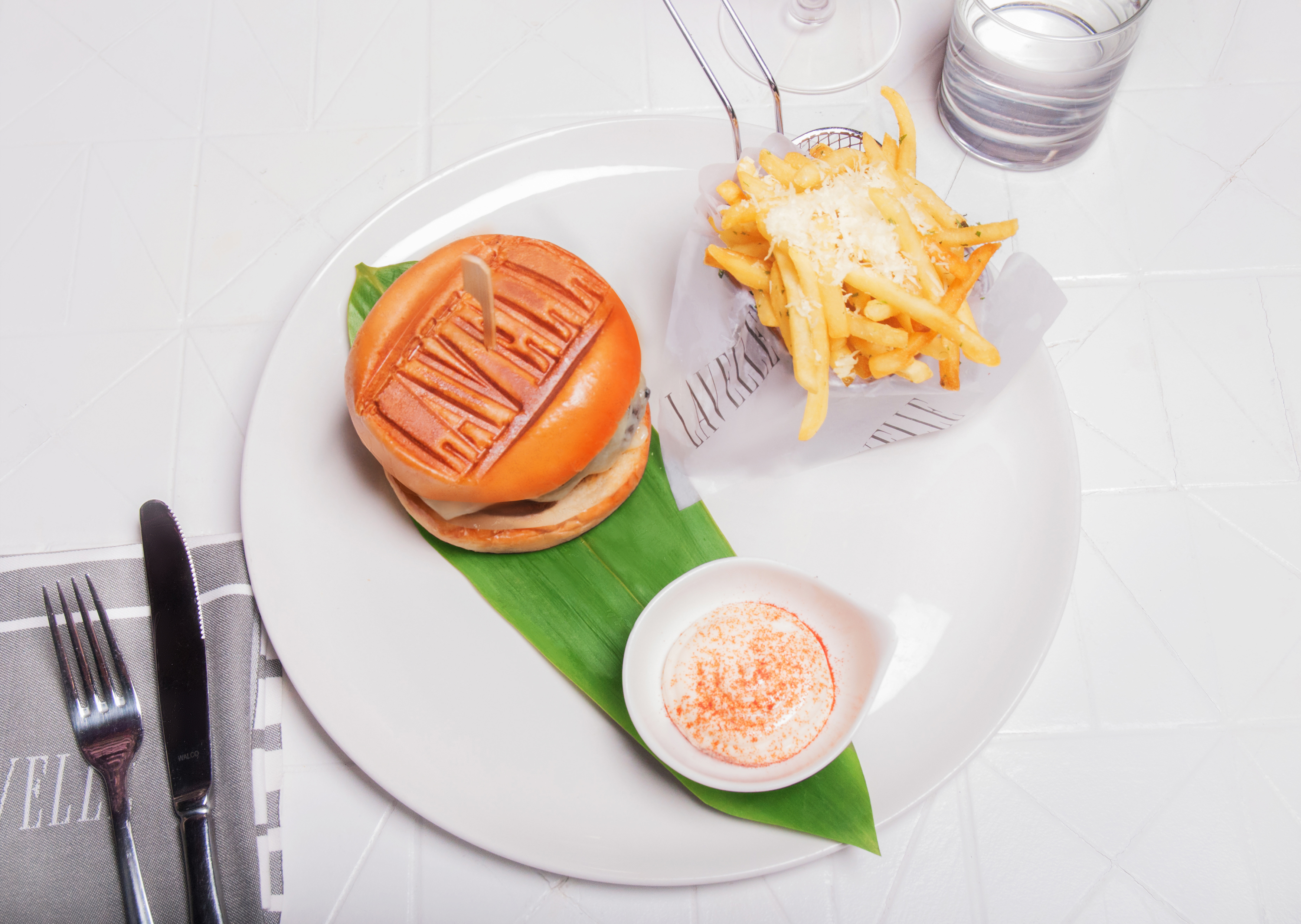 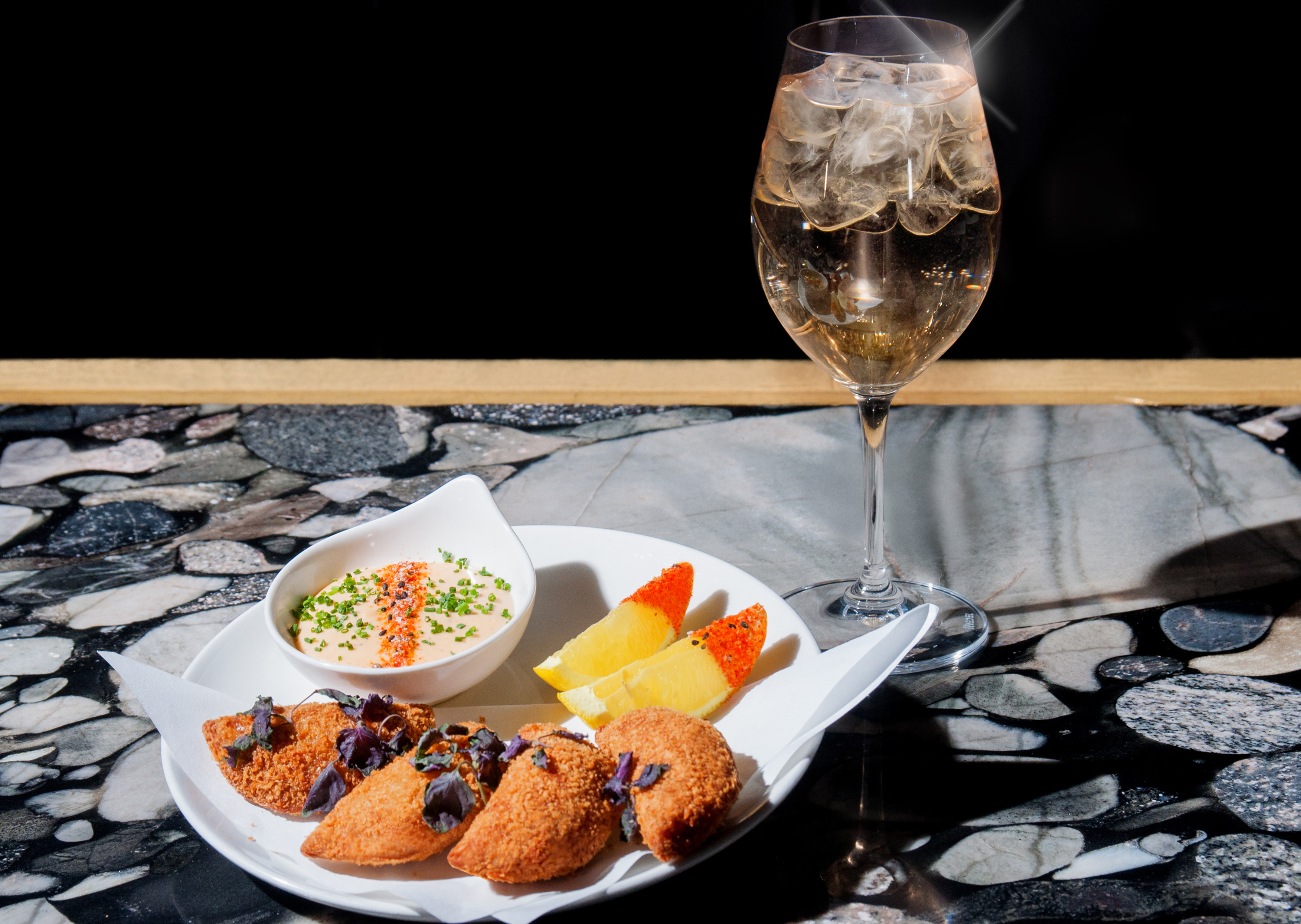 
Want to know what's happing? Enter your email to subscribe